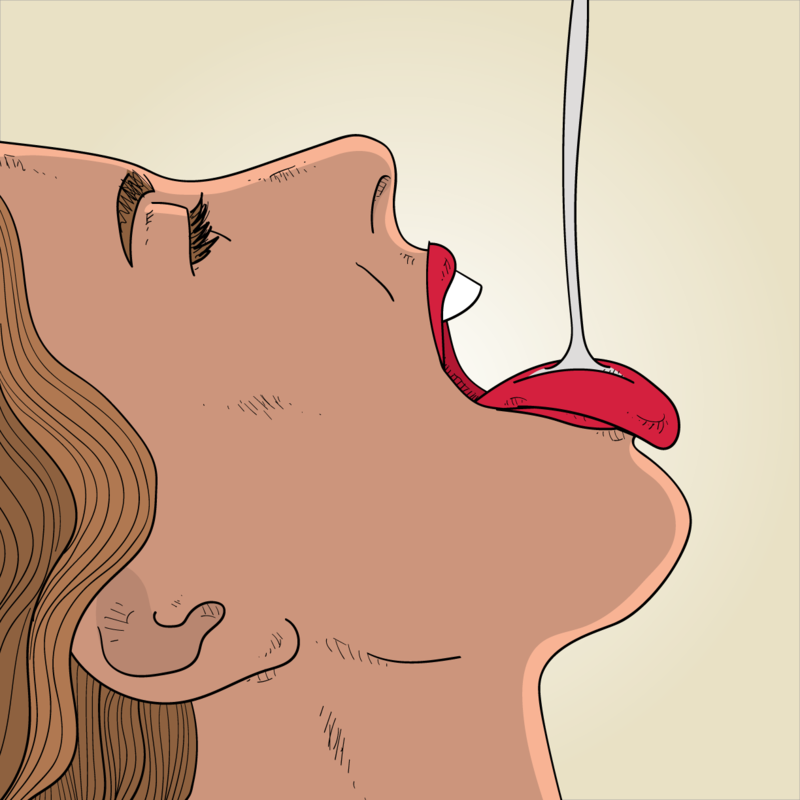 From my youth era, I was fascinated by lingerie and other feminine garments. Let’s say I always have a suspender or a nylon stocking in my pocket. Femininity is for me object of unlimited admiration. I never get tired of watching a woman apply makeup, dress or just move.

I’m Born in Tunisia from French father and Canadian mother. This multiple origin is a wealth and a flaw at the same time, making me an alien everywhere I lived. I grew up in a Catholic sect, which influenced some ways I see life. For example, sin became forbidden and exciting at the same time. I had to fight against my inside monsters and got that my art can be an interesting way of expressing some parts of me. My pseudonym “Bontes Divines” (Divines Goodness) is an ironic way to exorcise my daemons and, fun fact, the name I used for my duck’s farm I had years ago.

As a kid, my fascination about feminity pushed me to want to be a woman. I experienced great grief while learning to deal with what I am. To deal with that, I use the same lingerie catalogs I was watching kid to inspire my creativity.

These ingredients ended up being expressed through my drawings, using my creativity and graphic designer skills as a transmitter of these obsessions.

The world's best in provocative art

Straight to your inbox

Let us show you something you haven’t seen before. Welcome to Art Provocateur Gallery.

By clicking "Join Now" you acknowledge that you are 18+ years of age and agree to receive the Art Provocateur Gallery newsletter from which you can unsubscribe. You agree to APG's Terms of Use and Privacy Policy.